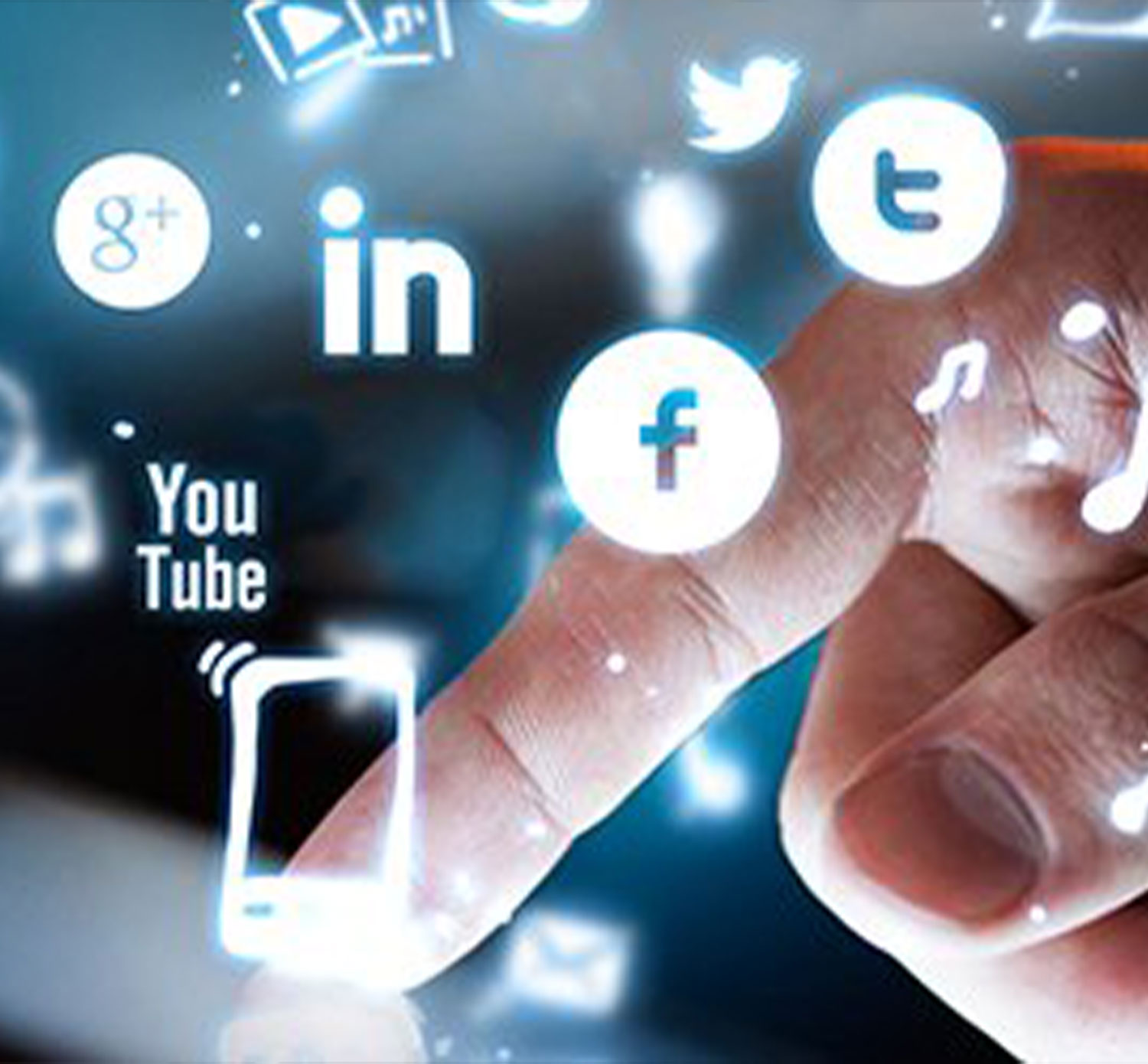 Video is the thing in social at the moment. Just over a year ago, Facebook CEO Mark Zuckerberg said that Facebook would be ‘mostly video’ in five years time, and the advances on the platform ever since have aligned with that theory, most notably with the new and prominently featured video tab which was announced by Facebook earlier this month. And that focus makes sense – Facebook’s now serving more than 8 billion video views per day, up from 4 billion this time last year.

And The Social Network’s not alone in seeing such growth in video consumption. [...] there’s also Instagram. The Facebook-owned image-sharing network recently announced that all users will soon be able to post 60 second videos on the site, in addition to the previously available 15 and 30 second video options. 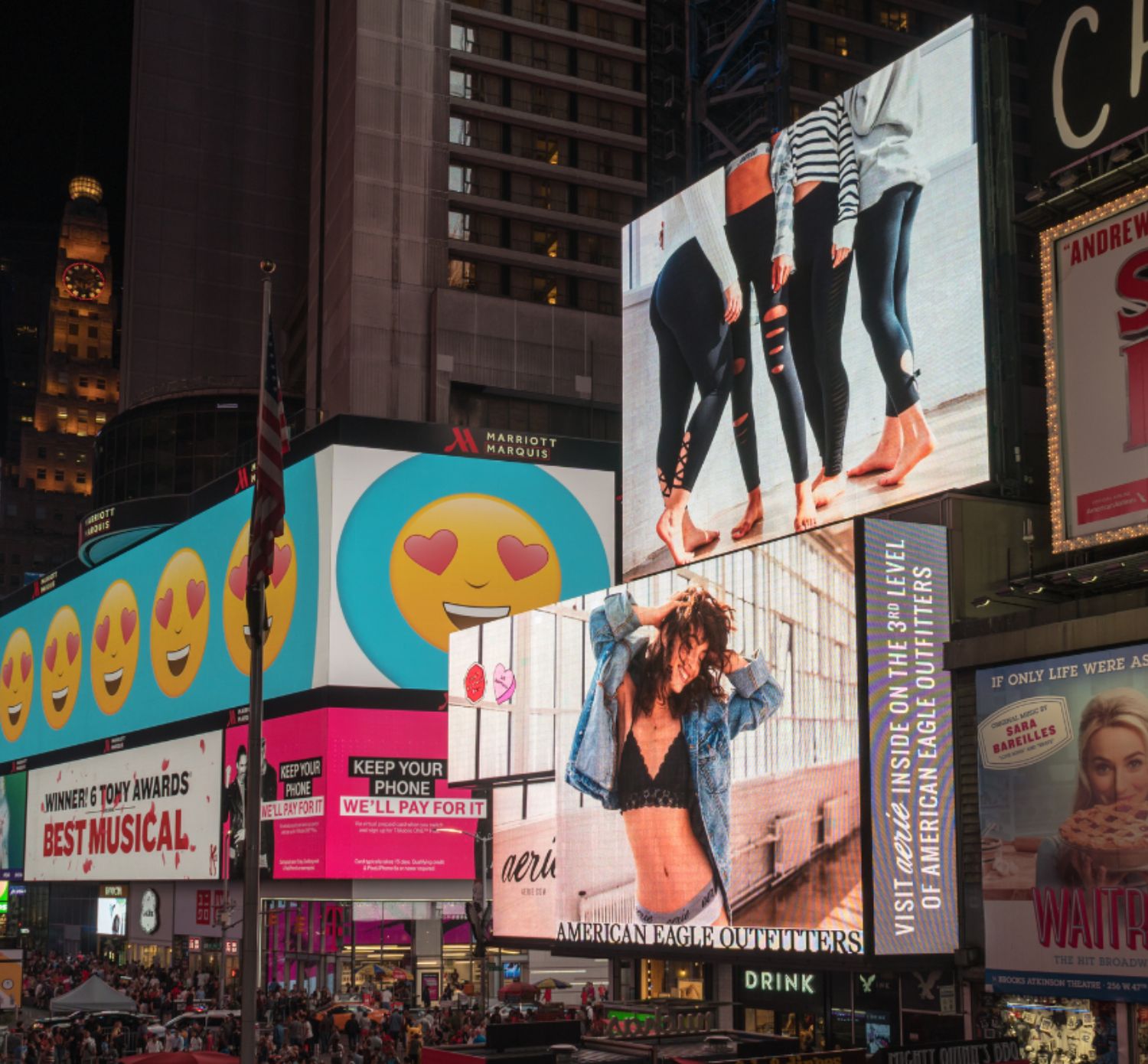 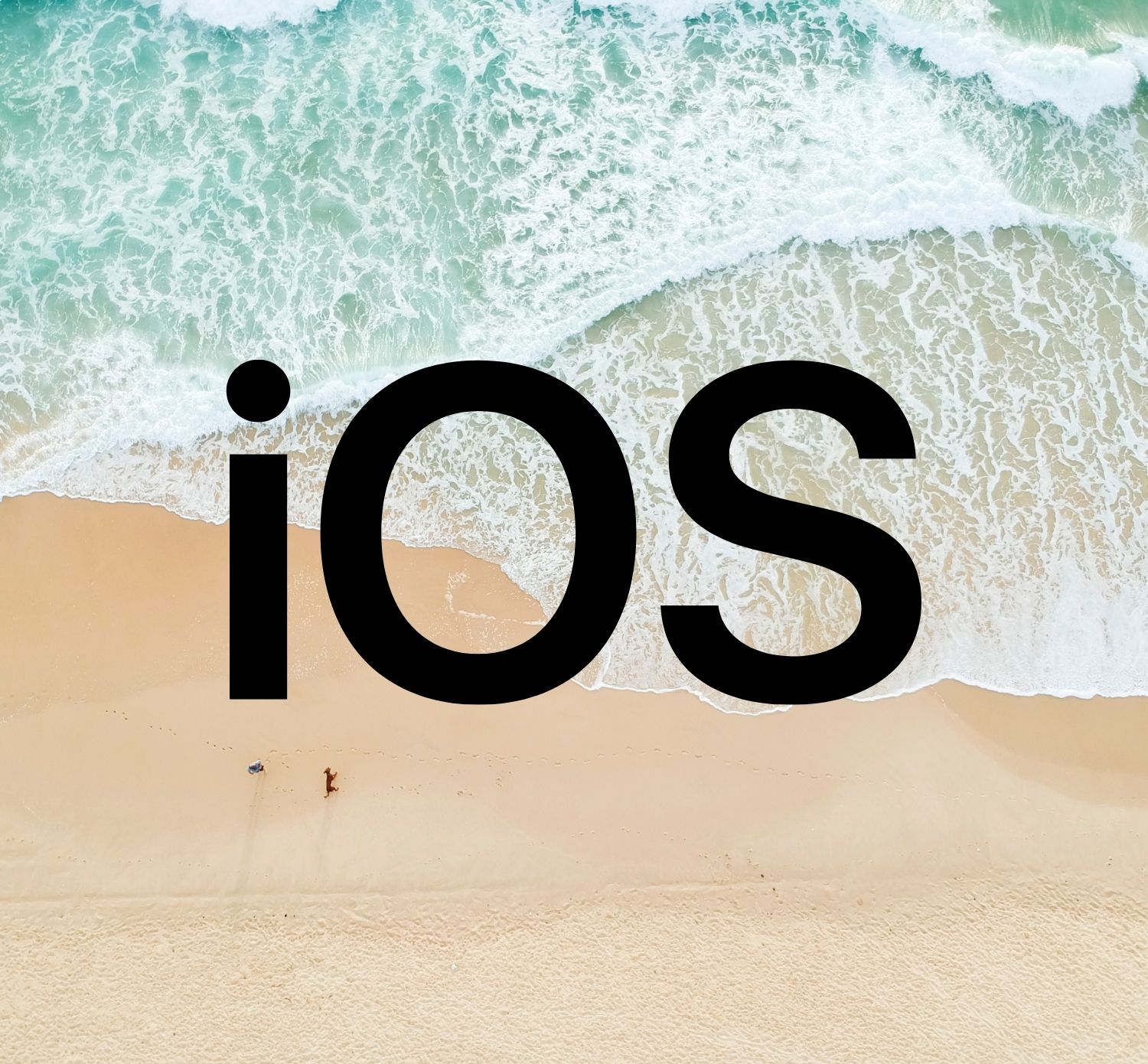 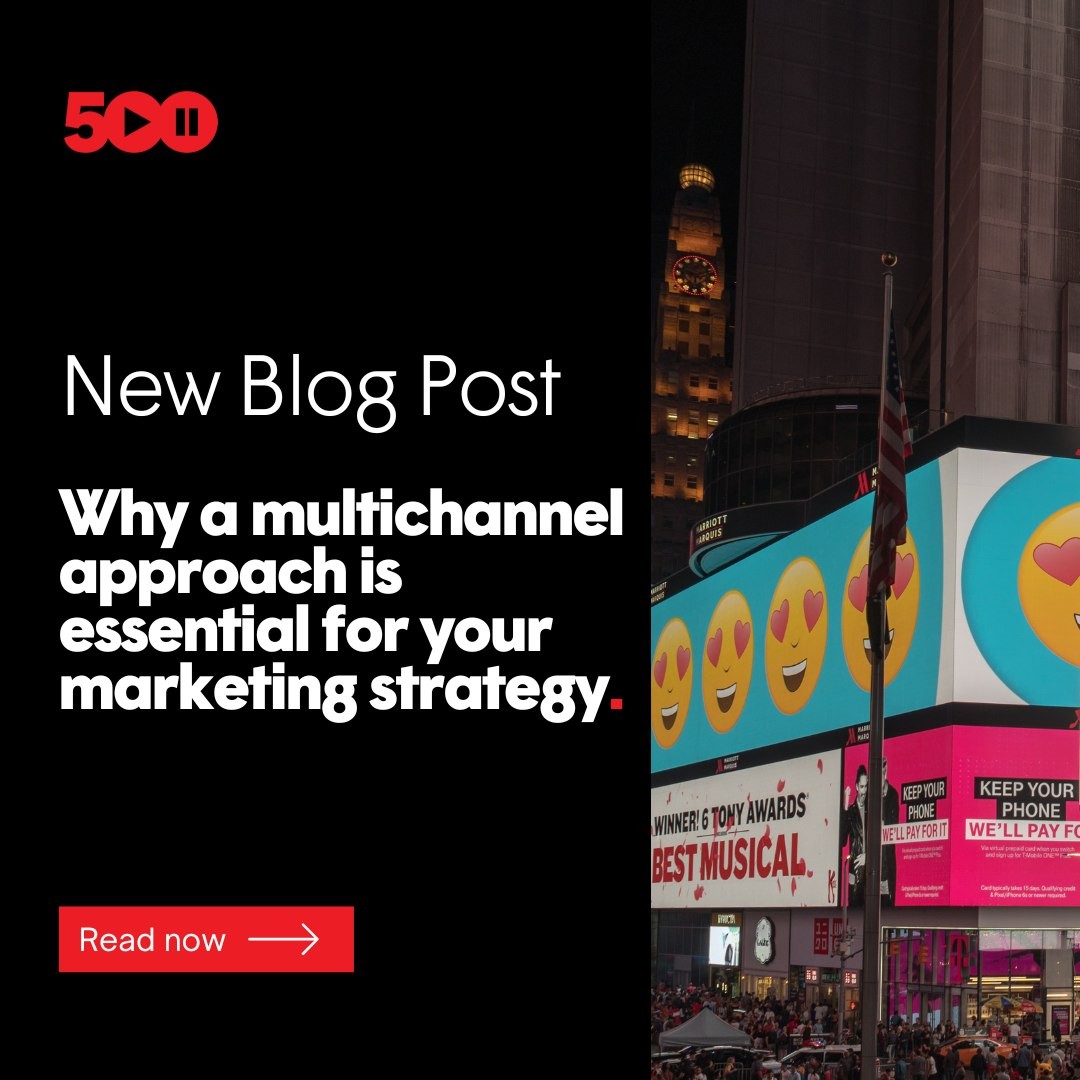 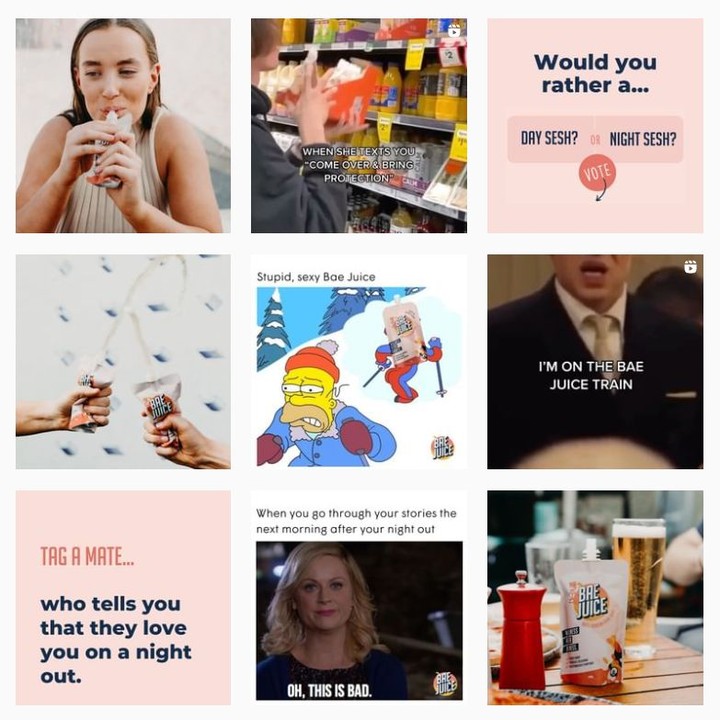